Who’s doing it? Sport Ireland has launched its ‘Masterplan Vision‘, an ambitious blueprint for the growth of its Campus over the next 15–20 years. What does Sport Ireland’s masterplan cover? In addition to strengthening the Campus as Ireland’s centre of national sporting excellence and support, maximising community relevance and participation will also be prioritised. Sustainability […] 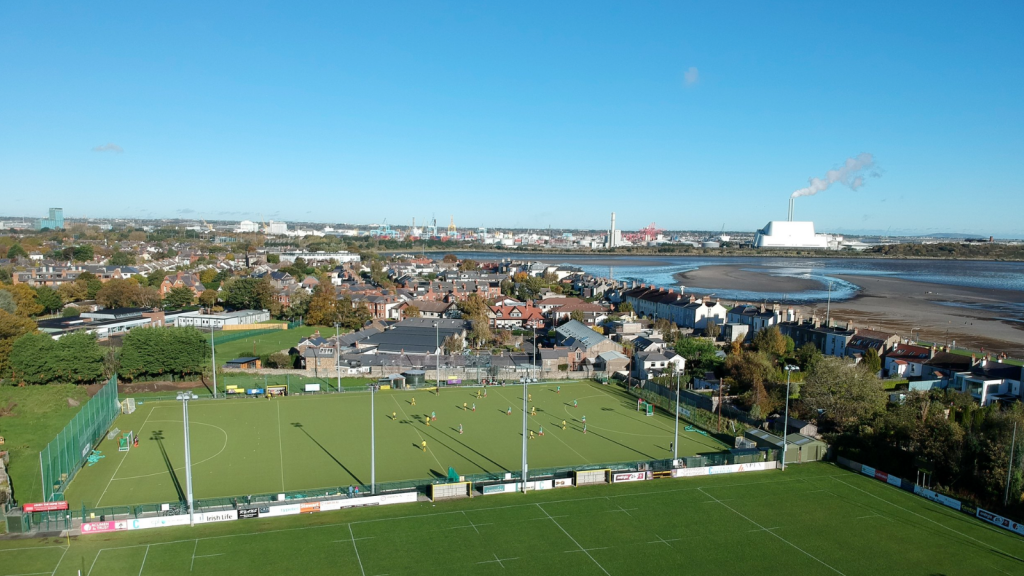 Who’s doing it? Railway Union Football Club, a south Dublin-based community soccer club, is committed to taking meaningful action towards a sustainable future. With around 70 volunteers supporting 400 predominantly youth players, this reinvigorated Irish club is showing that grassroots sport can play a key role in driving environmental and social change. What are they […] 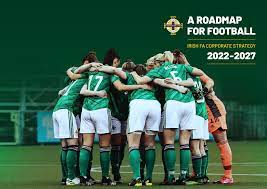 Who’s doing it? The Irish Football Association is committed to building a sustainable future for Northern Irish football. The first half-year review of the association’s corporate strategy for 2022-27 shows positive progress across a host of key areas. What are they doing? Launched in January 2022, ‘A Roadmap for Football’ covers all aspects and levels […] 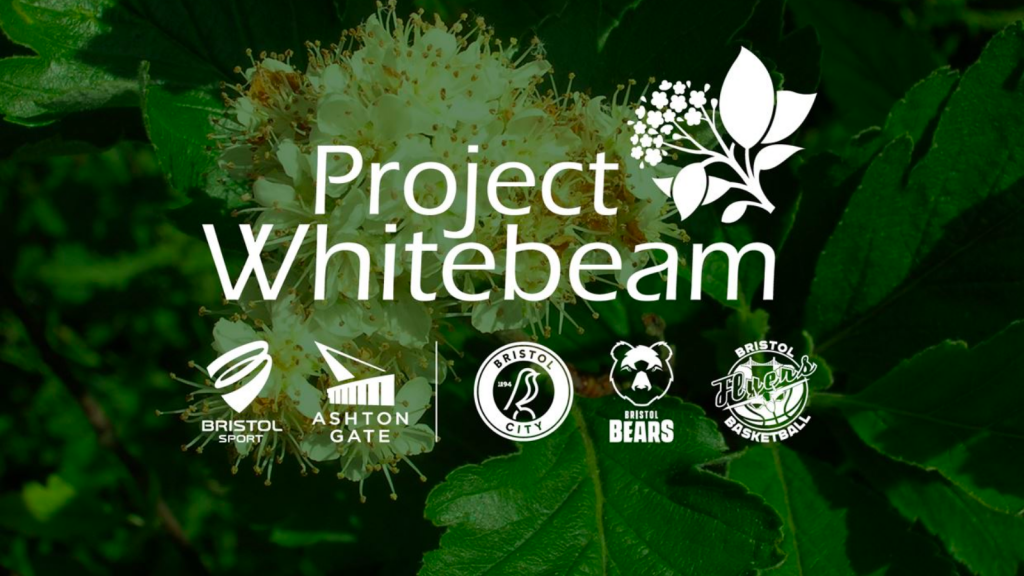 Who’s doing it? In just under two weeks’ time’ (28 July), the Commonwealth Games will commence in Birmingham.   ‘Birmingham 2022’ is delivering to its aim of creating the most sustainable Games yet. What are they doing? The Games have been designed to support long-term social, economic and environmental development. Not only is the event pursing […]

The Irish Open: Sustainability on the Horizon 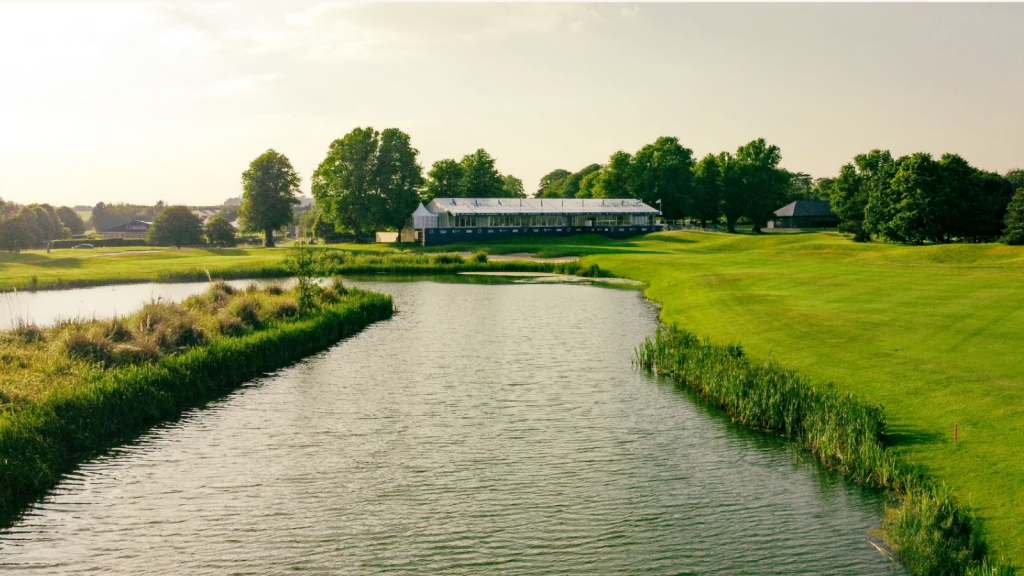 Who did it? Golf’s DP World Tour showcased two key environmental and social sustainability initiatives at last week’s Irish Open.  What did they do? As part of its response to the climate crisis, the tour’s ‘GreenDrive’ campaign visited Ireland for the first time. This was accompanied by the G4D Tour‘s Irish Open, where Europe’s best […] 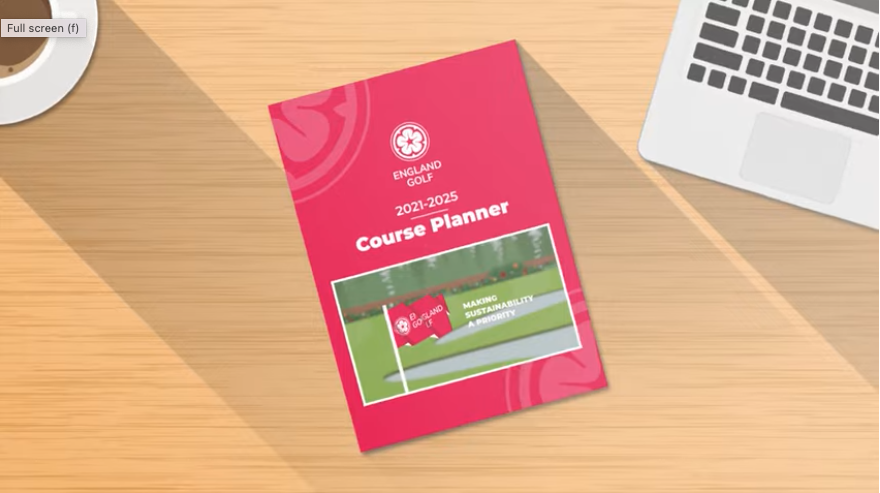 Who’s doing it? Earlier this month, England Golf published its new sustainability plan. As custodian for England’s 1,800 clubs and amateur game, the national governing body is now leading on environmental and social sustainability. Golfers, clubs, counties and stakeholders will be engaged and educated on the benefits of purposeful action. What are they doing? The […] 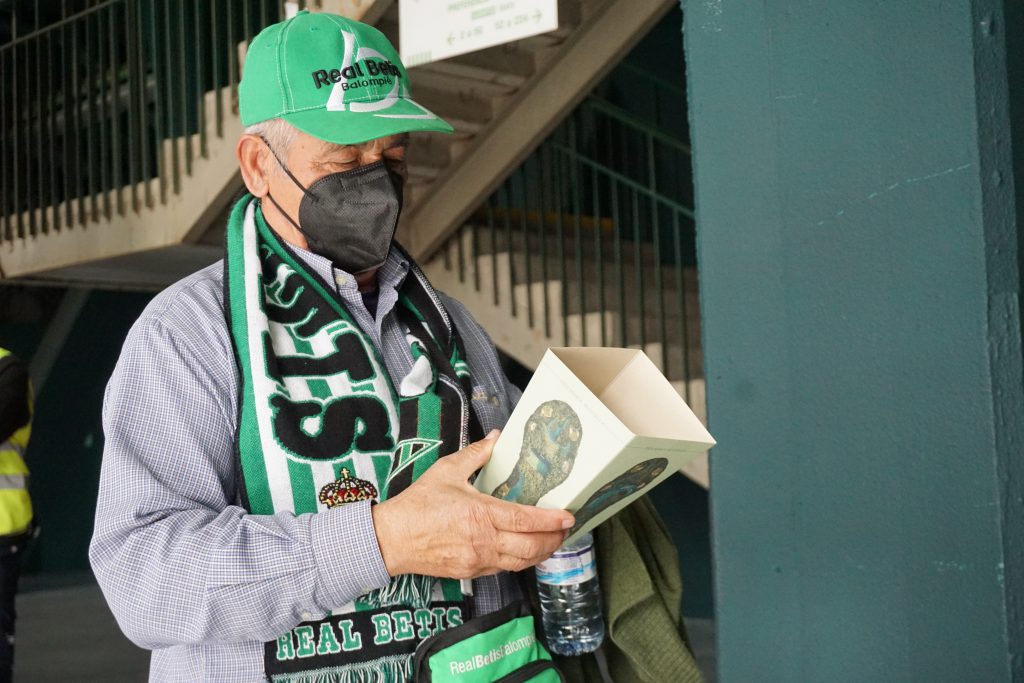 Who’s doing it? Real Betis, an early adopter of ambitious sustainability strategy, asked their fans to make better, more sustainable transport decisions for a recent match. This delivered some amazing results. What are they doing? For Real Betis’ ‘Match for Sustainability’, the club asked their fans to ditch their cars and instead travel to the […] 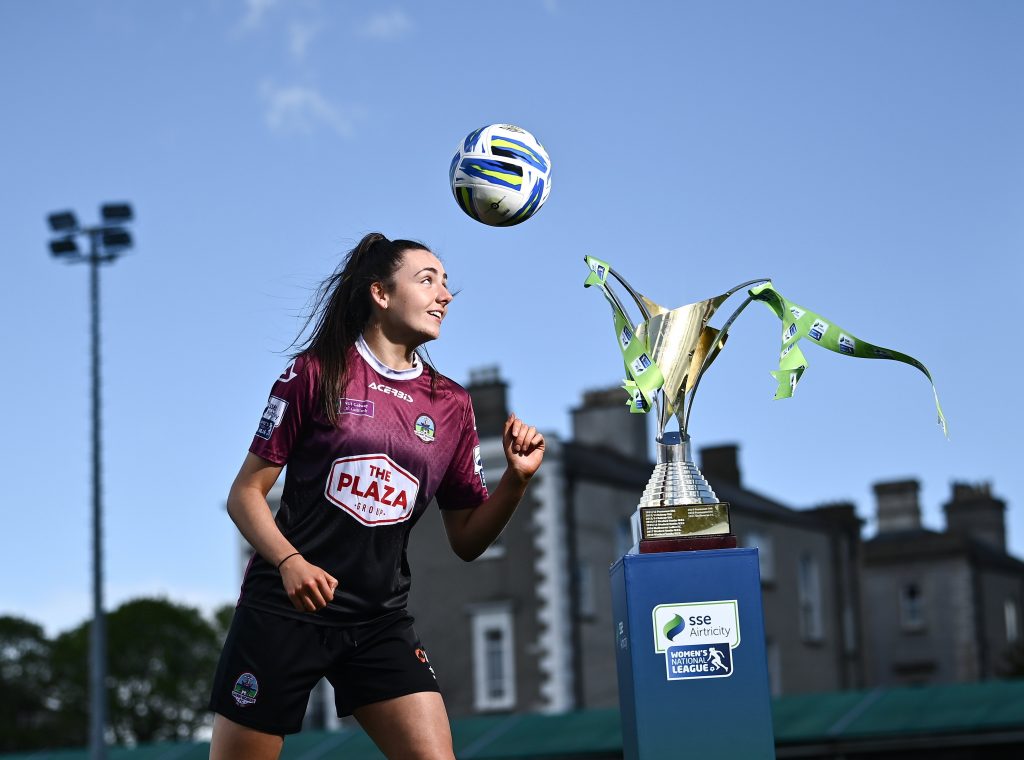 Who’s doing it? The Football Association of Ireland (FAI) and sponsor SSE Airtricity (SSE) have announced an unprecedented initiative, aimed at improving the environmental footprint of Irish football. As part, sustainability accreditation experts GreenCode will audit all League of Ireland Premier Division and First Division, and Women’s National League clubs. What are they doing? Greencode […] 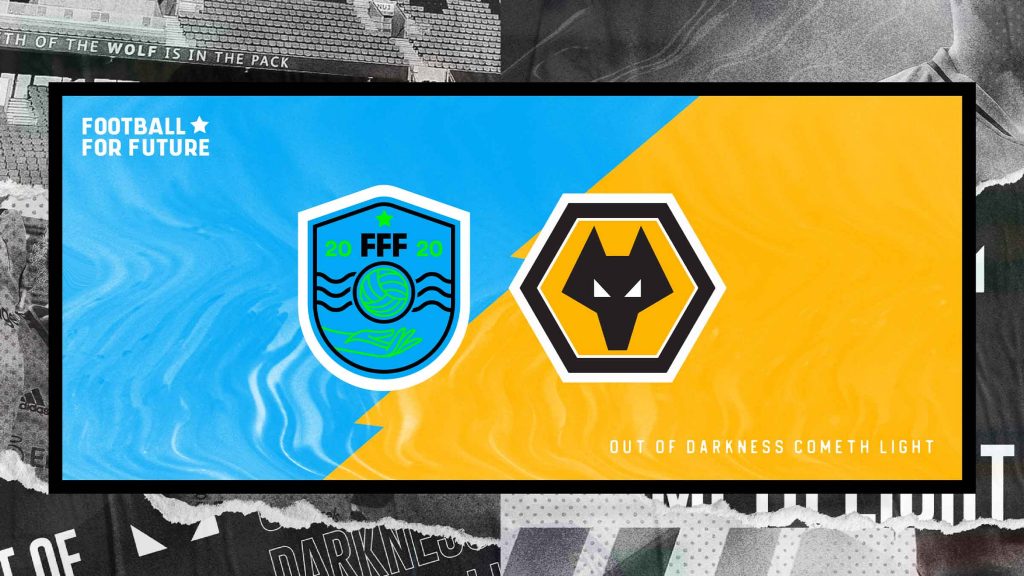 Who’s doing it? Wolverhampton Wanderers FC is the latest Premier League club to take the lead around environmental sustainability. But what’s really interesting is that Wolves’ fans have demanded that the club take this course of action. Why & what are they doing? Wolves’s new partnership with environmental non-profit, Football For Future (FFF) is aimed […]