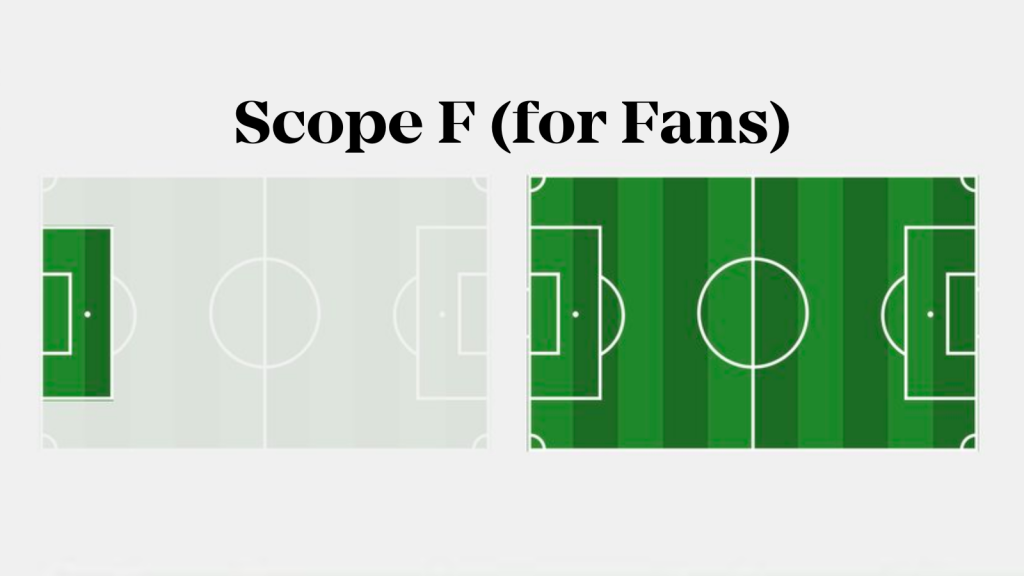 Who’s doing it? Planet League is a behaviour-tech entertainment platform, using the power of sport to drive action on climate change.  Partnering with 72 professional football clubs in the UK and placing education programmes in over 500 schools, it has inspired over 77,000 positive climate actions from football fans.  What have they done? Planet League […]

Budgeting for Sustainability in 2023 It’s been impossible to miss the climate crisis’s growing impacts during the past fortnight. With extreme temperatures hitting Europe, major sporting events were affected in ways we highlighted in a piece last week. The Irish government is locked in negotiations about emissions targets for the agri-industry and even the two hopefuls in the Conservative Party […]

Extreme Heat: A warning to sport 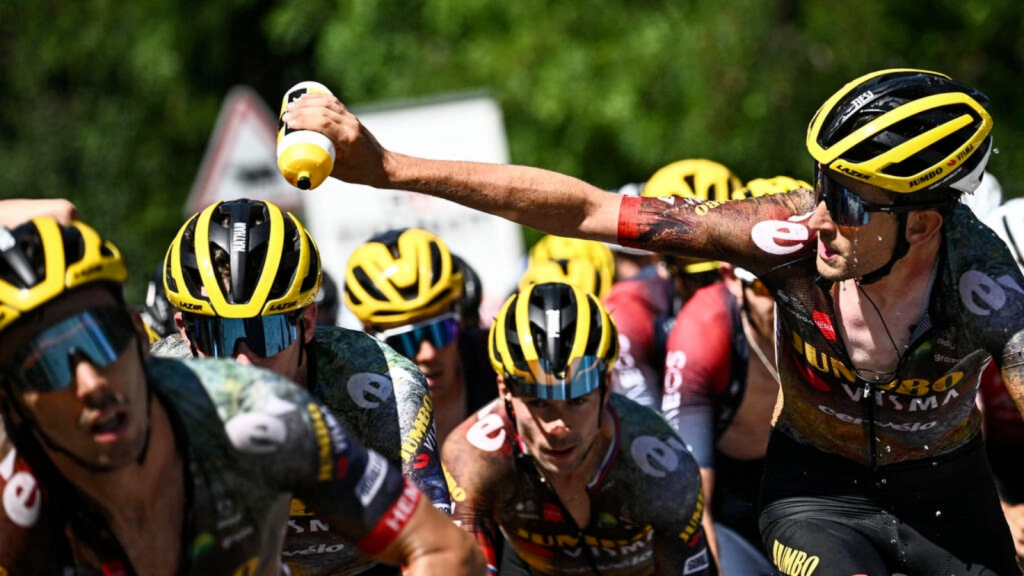 What’s happening? This week’s European heatwave is a compelling reminder of the increasingly prevalent risks and impacts to sport. With extreme temperatures and weather warnings across the continent, sport has been forced to respond. How has sport been affected? A variety of sports has been affected – many visibly and in ways previously unseen. Five […]

This article was published in the June 16th edition of ‘The Pitch’ by Ian Mallon in the Irish Examiner. Read the full article here. BY 2030 ‘Sustainability’ will be the most important non-sporting commercial activation across all Irish sports bodies. But for now it’s sport’s dirty word, with very little action and very few strategies […]

In Partnership – VLY and Impact 3 Zero 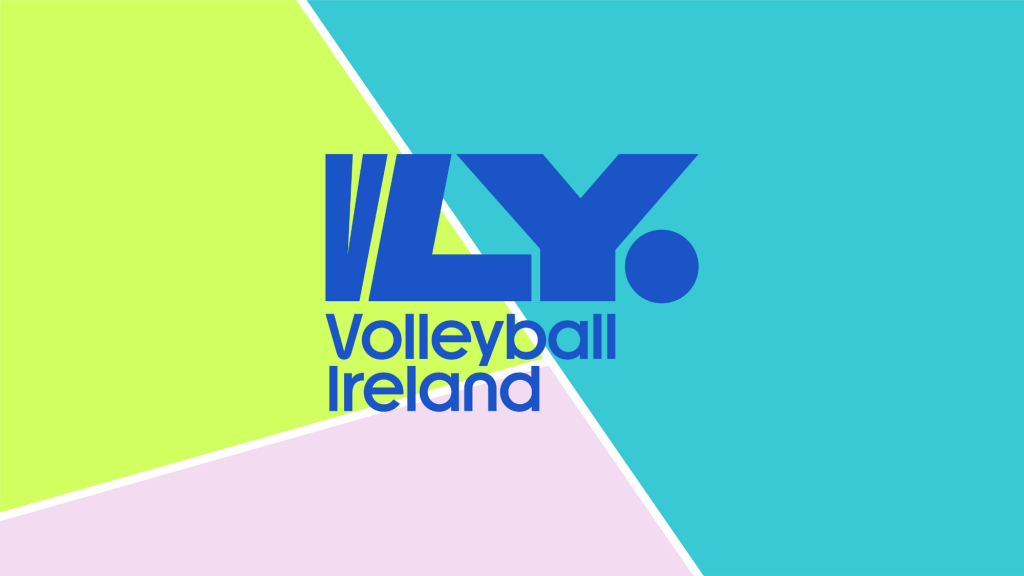 Volleyball Ireland has announced a new collaboration with Impact 3 Zero, a dedicated sports and sustainability ‘impact agency’. This is aimed at helping Volleyball Ireland build a comprehensive sustainability strategy and shape the healthiest future for itself, community and environment. “Makes complete sense” “Our new engagement with Impact 3 Zero makes complete sense,” says Gary […]