Extreme Heat: A warning to sport

This week’s European heatwave is a compelling reminder of the increasingly prevalent risks and impacts to sport.

With extreme temperatures and weather warnings across the continent, sport has been forced to respond.

How has sport been affected?

A variety of sports has been affected – many visibly and in ways previously unseen.

Five of the most prominent examples involved:

What were the significant impacts & action?

In 40°C heat, organisers of the Tour de France were forced to spray thousands of litres of water to prevent parts of the 202.5km route to Carcassonne melting.

Also in France, Leeds Rhinos’ match with Toulouse kicked off two hours later than scheduled, due to the original forecasted temperature of 39°C.

How was the UK affected?

In issuing its first ever red weather warning, the UK’s Met Office urged “substantial changes in working practices and daily routine” to manage the impact of unprecedented temperatures of 40C.

In the ‘Euro 2022’ Women’s European Championships, new ‘cooling breaks’ were introduced during first round matches. England also brought forward morning training for their quarter-final against Spain.

England’s County Championship cricket matches between Gloucestershire and Hampshire, and Northants and Lancashire were shortened “in the interest of spectator and player welfare.”

Like every aspect of society, sport is not immune to the effects of climate change and increasingly occurring extreme weather events.

But sport can play a leading role in the response – through taking meaningful action and communicating positively with its followers.

You can learn how sport is addressing the challenge of climate change at Impact 3 Zero’s ‘Discover’ section.

If you want to make your own start around sustainability, get in touch with us at info@impact3zero.com. 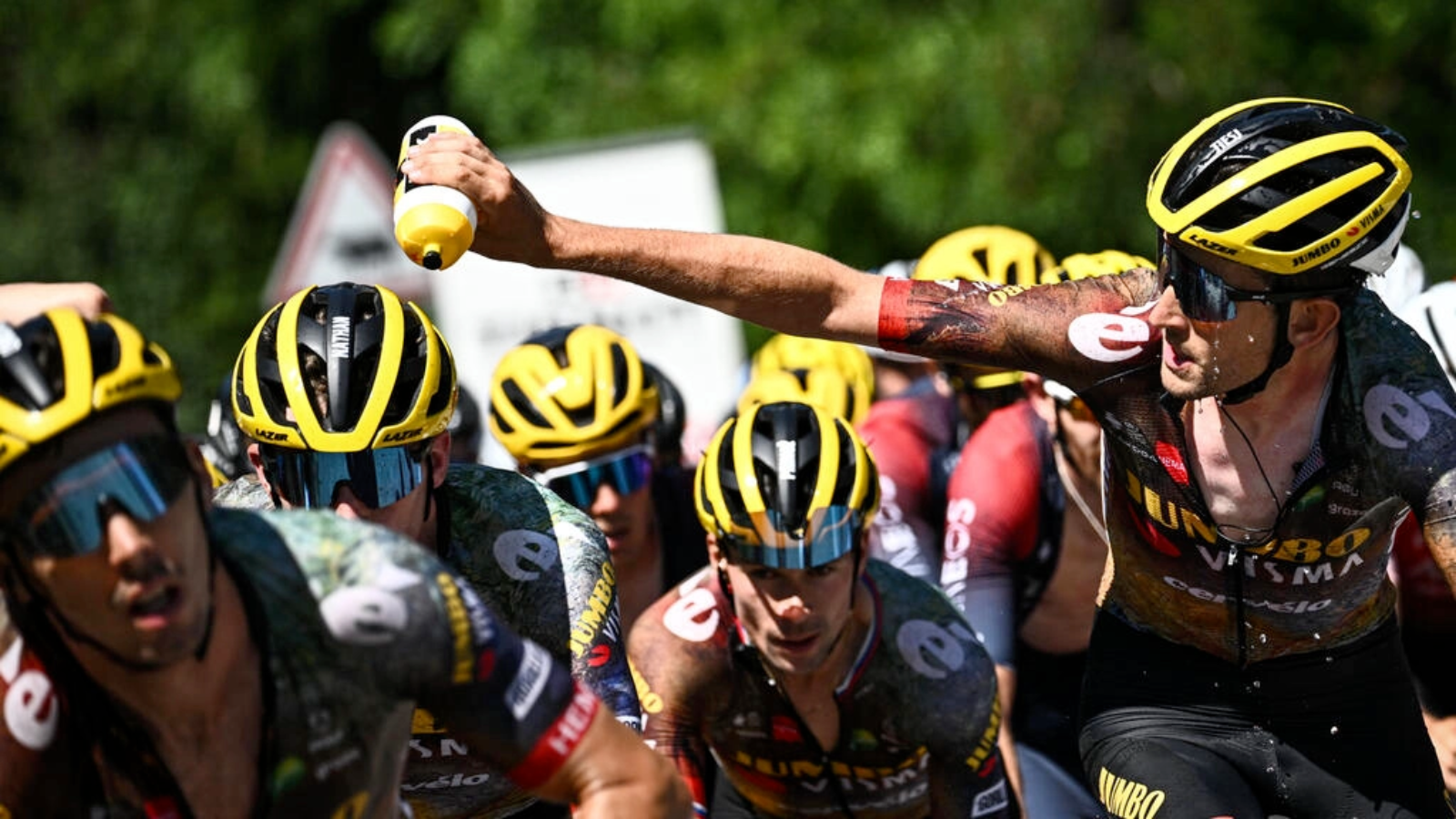