Munster Rugby is taking a leading position around environmental sustainability.

We spoke with Philip Quinn, Munster Rugby COO and sustainability lead, about how the club is doing it.

What are they doing?

As one of over 270 signatories to the UN’s Sport for Climate Action framework, Munster Rugby is the only rugby club to have committed to the more specific ‘Race to Zero’ requirements.

Going public in November 2021, the club has pledged to halve its greenhouse gas emissions by 2030, and to achieve climate neutrality by 2040.

The club has engaged with sustainability masters students in UL to assess its carbon footprint for its first benchmark report (expected by end of Q1 this year).

Once understood, plans will focus on reducing emissions in line with these targets.

With its key sponsors and partners, Munster Rugby has worked to reduce its negative environmental impacts.

●   Moving to 100% renewable energy use at Thomond Stadium and Musgrave Park.

●   Installing LED floodlights in both venues.

●   Working with its official kit supplier to increase use of recyclable material (now 75%).

As COO, Philip Quinn is a passionate advocate for the club’s responsibilities around the environment and climate action.

“We believe that Munster Rugby should be taking the lead in this critical area. Through our actions, we want to inspire other clubs and our supporters to follow us. For the sake of future generations and the planet, it’s the right thing to do.”

If you want to know more about Munster Rugby’s leadership, watch the RTE News video here.

To learn about sustainability and sport, you can also get in touch with us at info@impact3zero.com. 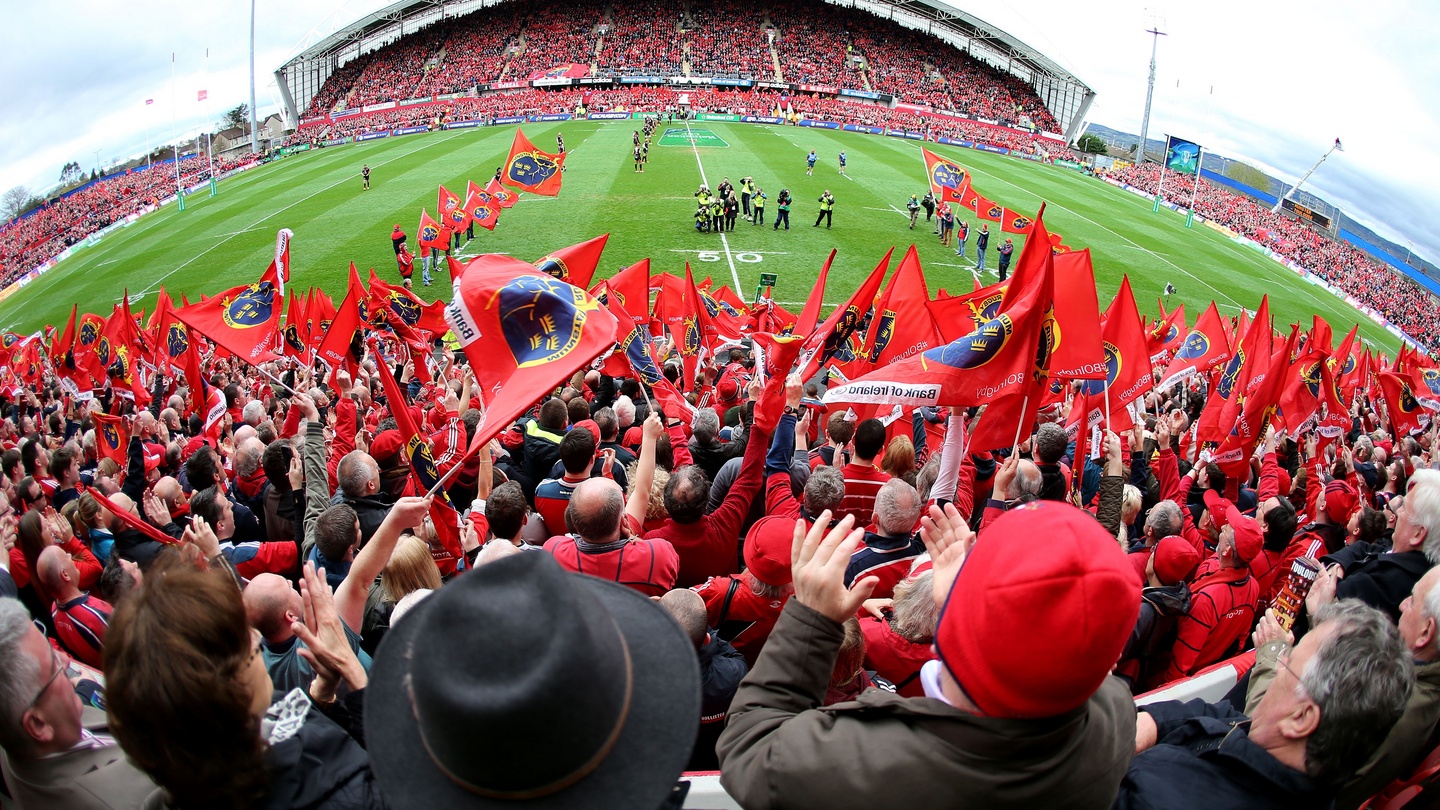