As Europe scrambles to reduce its reliance on Russia’s oil and gas, the EU is pressing for a speedier transition to sustainable sources of energy.

Given that increasing numbers of sports are using 100% renewable energy to power their venues and operations, is this the opportunity for sport to make its widest transition to ‘clean’ energy?

Choosing this path will not only help decarbonise but build a faster return on investment and greater energy security.

Professional sports are producing to their needs on site, buying (and storing) 100% renewable energy, or collaborating with a third party for access.

Taking its lead from the US’s green stadium movement, European venues are innovating for sustainability:

Prominent Irish GAA clubs like Louth’s Clan na Gael are champions of community-led investment in cleaner energy and its benefits.

With its annual energy and maintenance savings (@€10,000 per annum) and @70% reduced GHG emissions, this shows how sports clubs at all levels can enjoy a similar upside. Benefitting bottom line, people and planet.

Ireland’s newly approved Micro-generation Support Scheme (MSS) will offer incentive for sports clubs, amongst a range of businesses, to be paid for excess renewable energy produced. A welcome development and indicative of the direction that sport can take.

To learn more about the opportunity for sport to transition to renewable energy, get in touch with us at info@impact3zero.com. 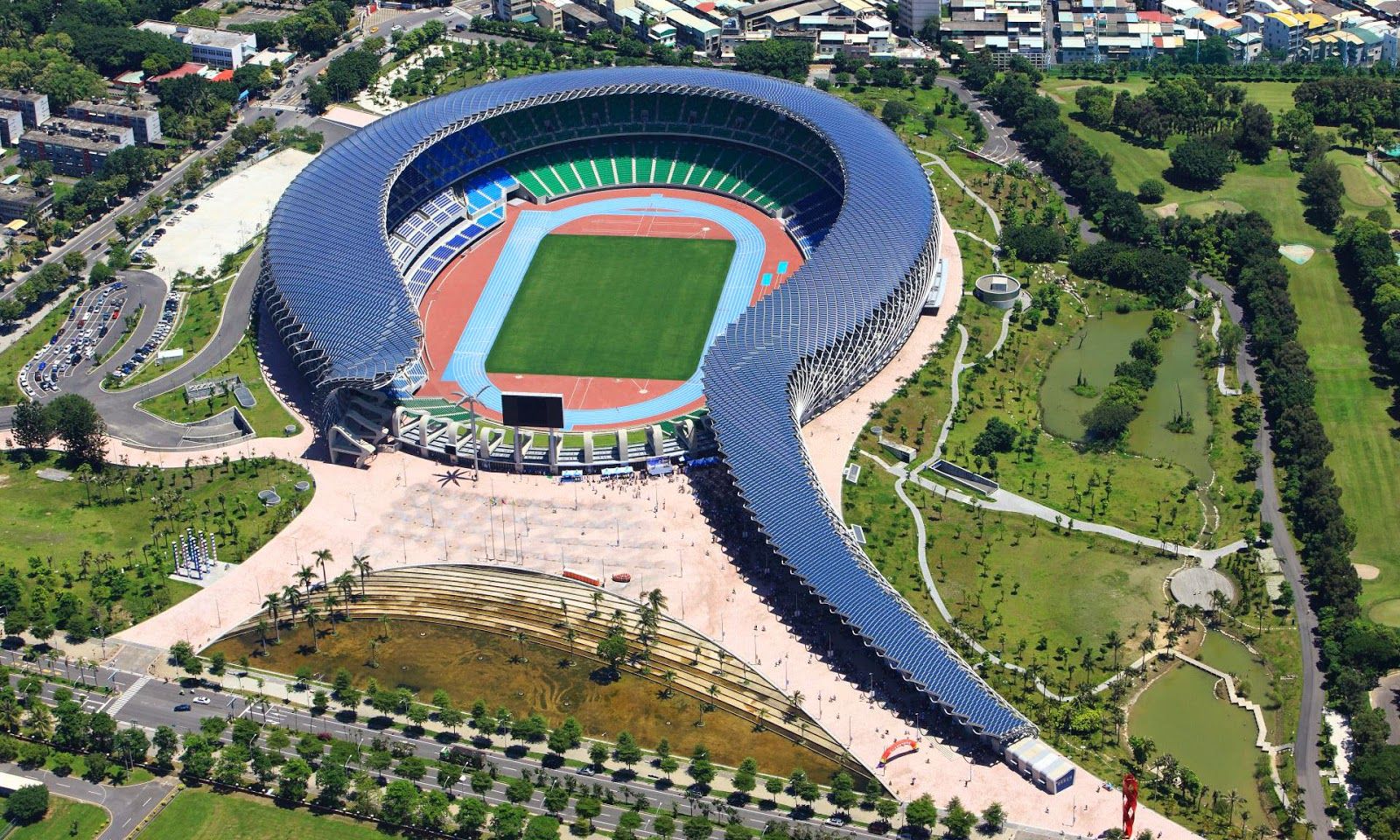