The relationship between sport and sponsoring fossil fuel companies has historically been one of mutual convenience.

The flow of game-supporting revenue, in return for a ‘licence to operate’ in sport’s passion-filled environments.

With increased awareness of the climate crisis and its social impacts, a different conversation is emerging.

One with profound implications for rights holders and their choice of sponsor.

What sponsorships have been affected?

In the past month, a number of major sports organisations – across rugby league, cricket, netball and cycling – have been criticised for their existing or new fossil fuel based partnerships.

With growing awareness of science’s warnings against new ‘locked in’ oil and gas projects, the actions of fossil fuel companies are coming under greater scrutiny. Particularly around their decarbonisation commitments and actions.

The situation with the NRL’s Fremantle Dockers and its key sponsor, Woodside Energy, is a case in point.

A high-profile group of club members chose to pen an open letter, “because we don’t think it is fair for these young men and women to run out with a fossil fuel company’s logo plastered on their jumpers any longer.”

“Despite claims it is trying to decarbonise, Woodside has doubled down on fossil fuels in the last year; purchasing BHP’s oil and gas assets and becoming one of the top ten largest fossil fuel companies in the world.”

While sport in Australia may have been affected by more climate-related extreme weather events, similar sentiment, examination and pushback is emerging in the UK.

“Shell is continuing to invest billions in oil and gas projects”, said Friends of the Earth spokesperson Jamie Peters, “while using cynical PR initiatives like this partnership to attempt to greenwash its harmful activities.”

Unease around ‘Big Oil’ and its commitment to an effective energy transition, appears set to increase with each report that urges transformational action.

Despite the financial consequences, there’s recognition that sport partnering with oil and gas companies brings a new set of considerations and challenges.

Especially when set against the scale of the revenue at stake (Hancock Prospecting’s exit has left a $15m gap for Netball Australia).

But this also brings into focus the potential for rightsholders to position themselves with new, more sustainability related assets and partners.

Particularly with sectors and businesses aligned with authentic, collaborative ESG objectives and metrics.

Although fossil fuel companies spend @$14m – $18m a year sponsoring top-tier Australian sport, a recent report noted this as less than 4% of the total sponsorship spend across the country’s top 14 sports.

If this ratio is replicated in other key markets, sport will face increasing pressure to use its power to build more acceptable, transformational partnerships.

To learn more about this critical shift, or to explore how you can position your organisation for this transformation, get in touch with us at info@impact3zero.com. 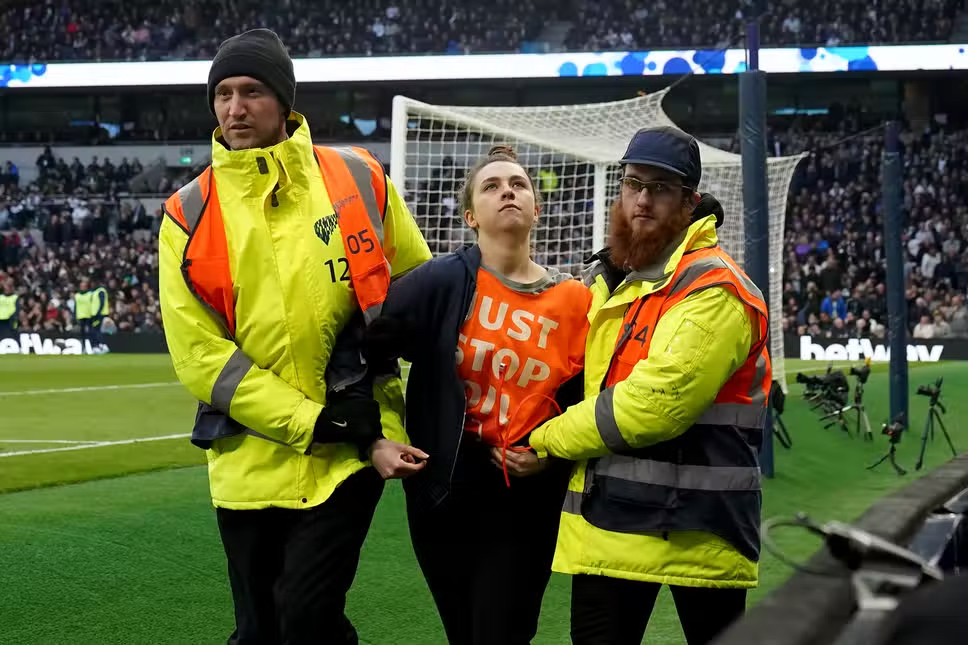